By Amputee Association of Maine July 24, 2018 No Comments

FALMOUTH — After losing his left leg to cancer six years ago, John LeMieux founded the Amputee Association of Maine with the goal of empowering and supporting other amputees.

On his road to recovery, LeMieux participated in a golf tournament with friends, which gave him the idea of holding a similar event to raise money and awareness for the Amputee Association of Maine.

Next week the association will hold its second annual golf fundraiser at the Falmouth Country Club, where amputees and other golfers will take to the links to test their skill.

The two-day tournament is full, but registration is still open for a July 23 scramble that opens at 1 p.m. with a shotgun start. The entry fee is $125 per person or $450 for a foursome.

LeMieux, who is a principal with the Anton LeMieux Financial Group at Foreside Place on Route 1, is a member of Portland’s Disability Advisory Committee. He also previously served on the boards of the Good Shepherd Food Bank, Greater Portland Chambers of Commerce and Institute of Family Owned Business.

Read full article at The Forecaster. 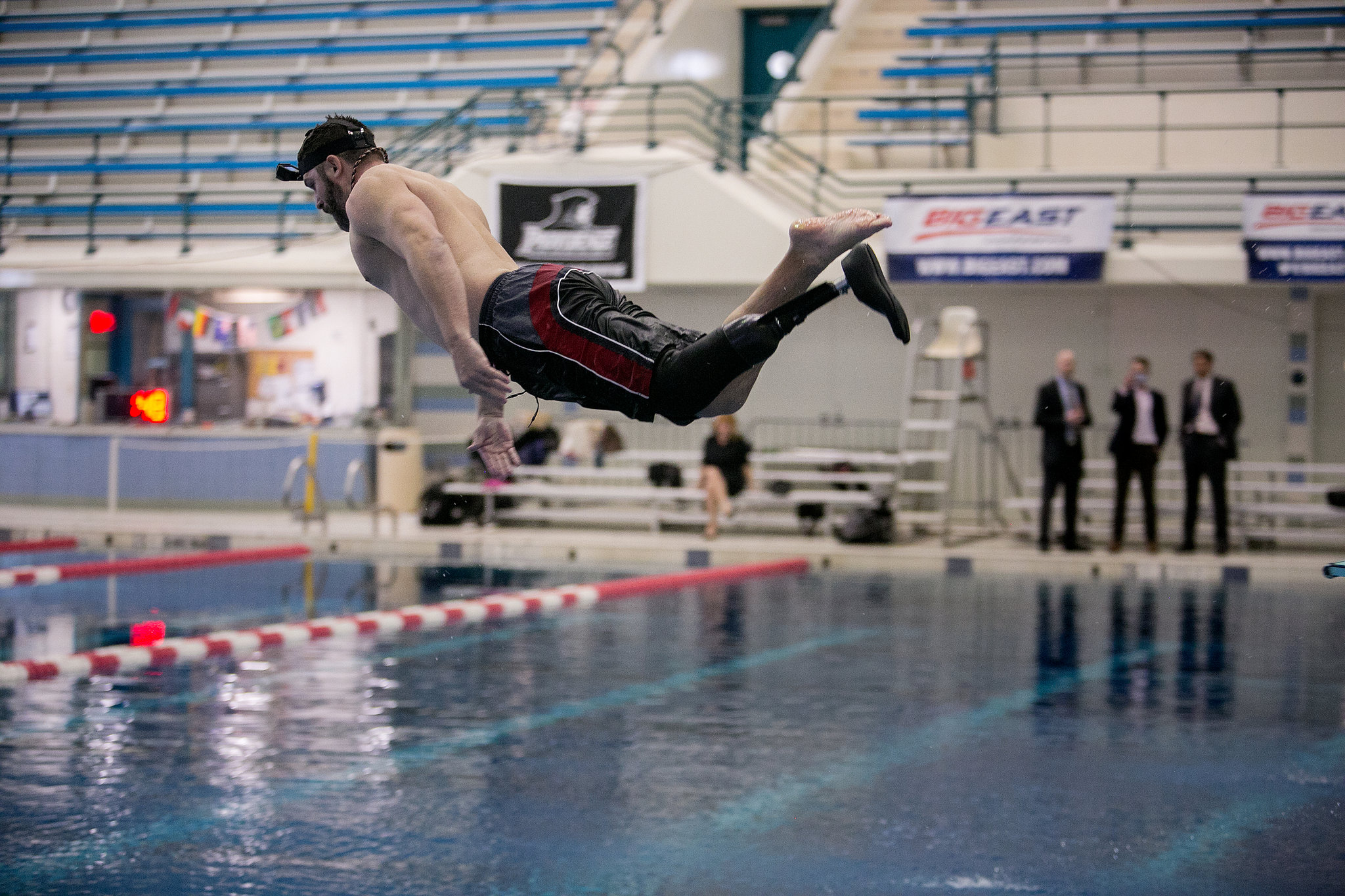