The Maine Amputee Open an outlet for competition, camaraderie

FALMOUTH — Tim Niles relished the fact that the golf tournament he played in Wednesday was won last year by an amputee.

The Maine Amputee Open was Niles first such tournament – he lost his right leg in a motorcycle accident four years ago, after a youth spent competing in sports – and he said he’d be back again next year.

“It’s nice to see the defending champion is an above-the-knee amputee, just like me,” said Niles, 32, a former track star at Old Town High School who lives in Brewer.

“I want to be able to be competitive. And other sports maybe I can’t. But golf has really let me be competitive against able-bodied golfers. And it’s good in that it will educate more people about amputees.”

The second-annual Maine Amputee Open at Falmouth Country Club is the only amputee golf tournament in Maine, but one of more than a dozen in the Northeast. There are divisions for amputee and able-bodied golfers, and the foursomes are mixed.

This year’s event drew 23 golfers from as far away as Pennsylvania.Reggie Grant of Windham had the top able-bodied and overall score with a two-day total of 159. 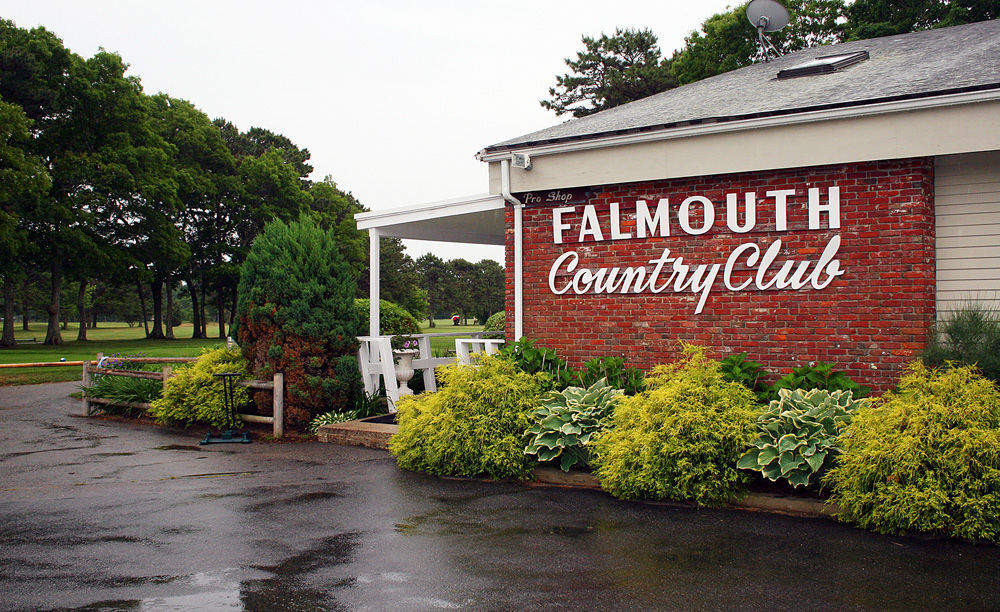